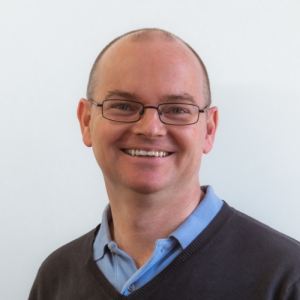 Phil has over 20 years’ experience in media sales with roles at Emap and Teletext, before he entered the world of Out of Home at JCDecaux Airports where he rose from Sales Executive to Director of Agency Sales, before joining Admedia in 2007.

Phil was promoted to National Sales Manager and then Sales Director, before being appointed as Managing Director Sales and Marketing at the start of 2014.

Once in the role Phil set about implementing significant changes to the way Admedia approached its overall sales strategy, focussing firmly on the clients’ needs, and looking at ways in which a similar focus on audience and environment could naturally support these and deliver the best results.

With a keen eye on the future, Phil played a significant role in Admedia delivering the UK’s largest external network of full-motion, large-format digital screens; ‘Nexus’.

Phil is passionate about demonstrating the value an environmental media owner can bring to an Out of Home broadcast schedule.

Away from work Phil is a huge Welsh Rugby fan and is probably still hungover from their triumphant Grand Slam!